Hawksunrise. A timelapse film with musical accompaniment from John Jones and the Reluctant Ramblers

In April 2015 I took part in the Sky Arts Landscape Artist of the Year Competition. In the first heat I
had four hours to paint Waddesdon manor in Buckinghamshire. The episode will be televised on
the 20th of October.

From the 3rd until the 18th of October I will be exhibiting my latest work at Glastonbury Galleries
as part of the Somerset Arts Weeks Festival. 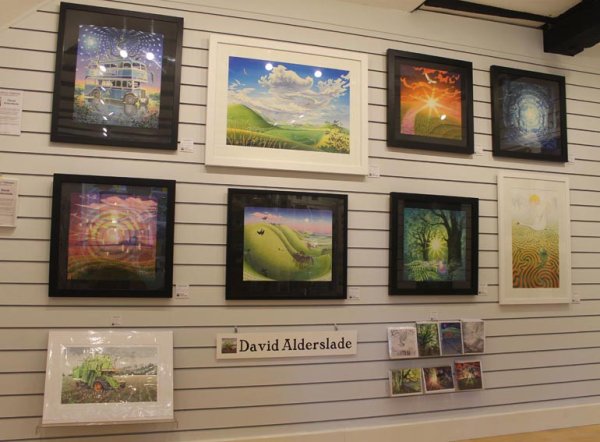 In April 2014 I took part in the Sky Arts Portrait of the Year Competition.

Filmed at the Wallace Collection in London, twelve artists were challenged to paint a celebrity sitter within three hours. My portrait of the Mastermind host John Humphries was judged by Tai Shan Schierenberg, Kathleen Soriano and Kate Bryan as one of the top three paintings within the heat. 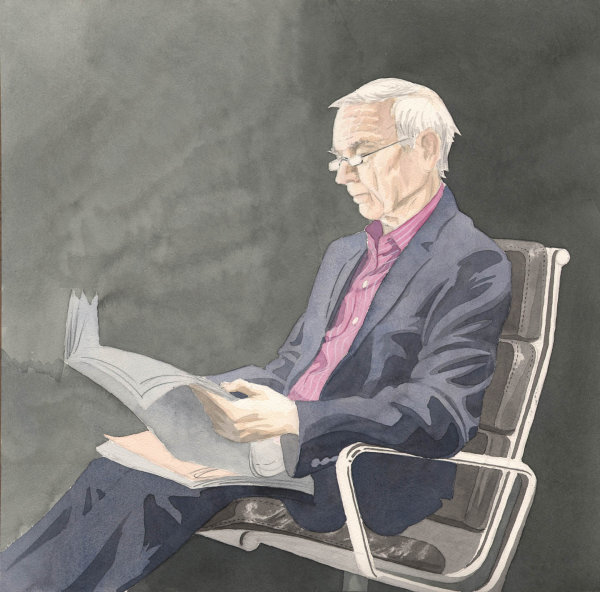